Send a Parcel to the Netherlands with ParcelBroker

The Netherlands is one of the closest nations to the UK geographically speaking. Despite having a modest population of around 17 million, it is one of Britain’s most important partners in terms of imports and exports. The UK exports £39billion worth of goods and services to the Netherlands every year, while it imports £47billion worth.

This is due in no small part to the many major ports in the country such as the Port of Rotterdam - the busiest in Europe. This, combined with the short distance across the English channel from the UK to the Netherlands, makes shipping between the two nations extremely quick, cheap and popular.

Whether you’re shipping to Amsterdam or Eindhoven, Rotterdam or Utrecht, ParcelBroker will ensure your packages reach their destination on time. eCommerce businesses can make this process even easier by using the Parcelbroker WooCommerce plugin which streamlines delivery, saving you time and money.

Send Parcels to the Netherlands from just £18.43 + VAT

Looking to send a parcel to the Netherlands? Send with us and you’ll get the best rates - we consolidate all our deliveries, allowing us to negotiate excellent prices that major carriers don’t offer when you go direct. We use fast, reliable and trusted delivery services for all our parcels to the Netherlands, so why pay more?

Fed up with other carriers? We’re a breath of fresh air - every customer is important to us, and we make sure that whether you’re sending one parcel to the Netherlands or a thousand, you’re completely satisfied with our service. There are no automated lines or call centres here; we know how important good communication is to the transport industry, so you’ll speak directly with our team.

Our booking process is straightforward and to the point, so you can get the services you need, when you need them. Simply choose the best rate for the service you need, fill in your details, and schedule your delivery to the Netherlands - spend less time sending, and more time selling.

Register in under 1 min

Your time is valuable, so we don’t waste it with long registration forms. Get signed up with ParcelBroker today in less than 60 seconds, and benefit from low cost parcel delivery to the Netherlands. 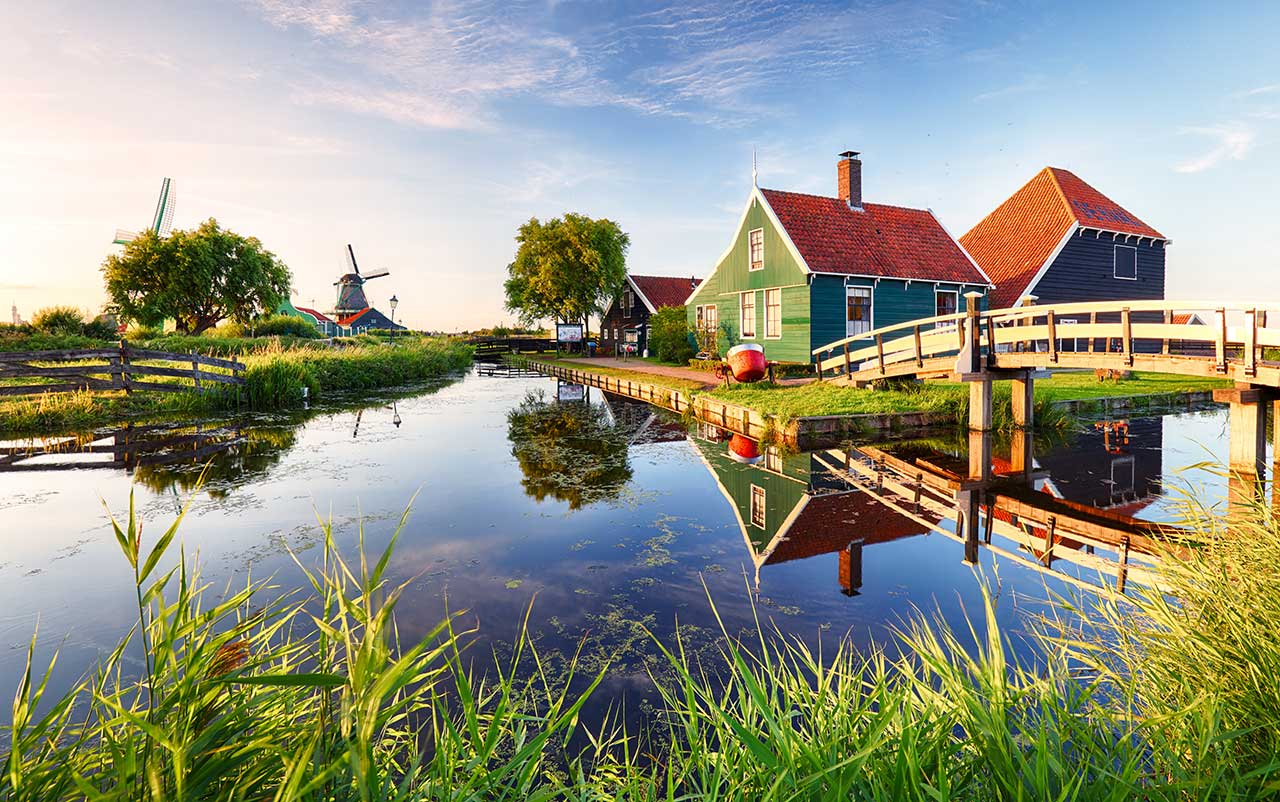 How long does parcel delivery from the UK to the Netherlands take?

Parcel delivery from the UK to the Netherlands is extremely quick. Both countries are member states of the EU so postal links are well established. Most parcels will take 1-2 days to reach the Netherlands from the UK, with delivery times unlikely to take longer than 3 days through most shipping companies.

Do I need to deal with customs when sending from the UK to the Netherlands?

As the UK and the Netherlands are both in the EU, customs declarations do not have to be submitted when sending parcels between the two countries. However, this is set to change as the UK leaves the EU - ParcelBroker is working hard to keep up with all developments, and will make sure you know as soon as anything changes.

How should I address my parcel to the Netherlands?

Dutch address format customs are extremely similar to that of the UK. The first line of the address should consist of the name of the recipient, with the second containing the street name and number (the custom is for the house number to be written after the street name, not before as we would in the UK).

The third line should contain the postcode which is usually in the format “1234 AB” and the fourth line should simply read “Netherlands”. Be sure to consider readers who may not be familiar with English and write clearly - block capitals are preferable.

What are the import restrictions?

The Netherlands’ import restrictions are much the same as the UK’s, since both countries are members of the EU. However, while you can send goods like prescription medications, aerosols, batteries and perfume within the UK, these cannot be sent overseas.

What items are prohibited from shipping to the Netherlands?

Remember to check what you are planning to ship to the Netherlands will definitely be allowed into the country before you send. The Dutch government’s page on export, import and customs may be useful for this.

You should also be aware of ParcelBroker’s prohibited items, to ensure that you’re not sending any materials that aren’t permitted by our shipping policy.